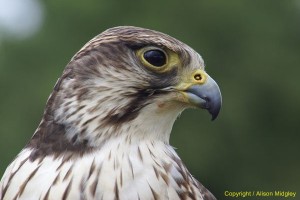 Police in Derbyshire, assisted by officers from the National Wildlife Crime Unit and Animal and Plant Health Agency, have executed a search warrant in the Chesterfield area, which resulted in the seizure of a number live falcons. Enquiries are continuing.

A man has been jailed for attempting to sell elephant tusks and rhino horns. Abbas Allawi, 52, (02/02/1965) of Gisburne Way, Hertfordshire was sentenced at Harrow Crown Court on Thursday, 9 November to 14 months’ imprisonment for offences relating to the illegal purchase, keeping for sale and selling parts of endangered species. On Monday, 19 […] 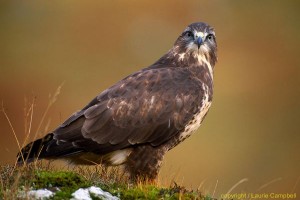 Officers from Hertfordshire Constabulary’s Rural Operational Support Team (ROST) are appealing for witnesses and information after a buzzard was found seriously injured. The bird was found by a member of the public in a track leading off Ledgemore Lane, Great Gaddesden, Hemel Hempstead on Wednesday, September 6. The bird was recovered and examined by a […] 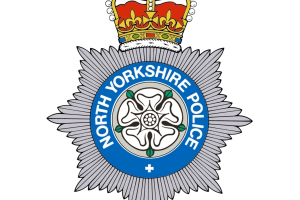 Following a joint operation by Derbyshire police, the National Wildlife Crime Unit and Border Force, a 30-year-old man has been reported for offences relating to the prohibited sale and export of elephant ivory.  In October last year, officers from Border Force stopped and searched a number of packages containing carvings made from elephant ivory.  The […]

May 2017 – around 40 Police Wildlife Crime Officers from northern police forces – plus specialist CPS Prosecutors – recently attended a training day hosted by Leeds Discovery Centre.  The event was aimed at increasing officers’ skills and awareness in dealing with the illegal trade in endangered species. The facilitators included the National Wildlife Crime […]

A shop owner who built up a collection of endangered species, including a turtle shell, a crocodile head and part of a sawfish, has been fined £4,000. Sasko Bezovski, 47 (10.12.68), of Warwick Avenue, Westminster appeared at Hammersmith and Fulham Magistrates’ Court on Wednesday, 19 April. He pleaded guilty to a charge of purchasing, offering […]

On 7 April 2017, Phillip Cullen, 57, of Cadbury Heath, Bristol, was given a six-month sentence, suspended for two years, at Bristol Magistrates Court. On the 16 March 2016, Cullen had been found guilty of six charges contrary to the Conservation of Habitats and Species Regulations 2010 relating to the capturing, killing and possession of […]