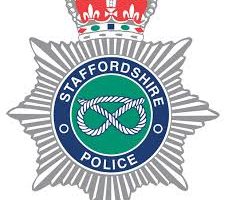 Police have raised concerns after three birds of prey were found dead in the Staffordshire Moorlands. On Saturday (16 May) a buzzard and peregrine falcon were sadly discovered dead in a wooded area of Longnor, and yesterday (Tuesday 19 May) a second peregrine falcon was found dead near Wetton. As there were no visible signs […] 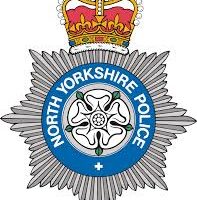 North Yorkshire Police are investigating after incident in which bird appears to have been shot . A member of the public was walking on a footpath near Belford Lane, Kirkby Malzeard, on 13 April 2020 when they found an injured buzzard. After seeking expert help, the bird was caught and taken to a local vet […] 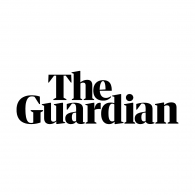 Campaigners call for stiffer penalties after Alan Wilson given community sentence A sheriff has criticised Scotland’s weak wildlife crime laws after a gamekeeper convicted of killing protected birds of prey and mammals avoided a prison term. Alan Wilson, 60, pleaded guilty in July to shooting and trapping badgers, an otter, goshawks and buzzards and installing […]

Sea eagles’ return to Isle of Wight given go-ahead

Plans to reintroduce the UK’s largest bird of prey to the south coast of England have been given the go-ahead. White-tailed eagles, which have a wingspan of up to 2.5m (8ft), were once widespread but were wiped out in the UK a century ago. Natural England has issued a licence to the Roy Dennis Wildlife […] 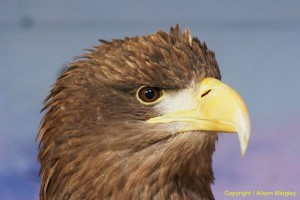 An innovative new type of satellite tag has been designed to provide a boost to understanding raptor movements and behaviour, as well as help understand the fate of birds which die in the Cairngorms National Park and more widely across Scotland. Over the next 18 months some young Golden Eagles in and around the Cairngorms […] 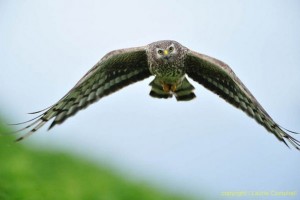 Hen harriers are disappearing on English grouse moors due to illegal killing, according to a scientific study. The birds of prey are one of England’s rarest birds, and a protected species. Data gathered over a decade found satellite-tagged hen harriers were ten times more likely to die or vanish when they were on or near […]

Investigation into illegal shooting of Marsh Harrier in Humberside 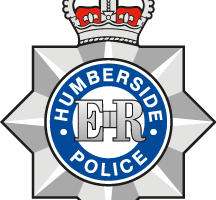 Working in partnership with the RSPB and RSPCA, Humberside Police Wildlife Crime Officers have been investigating the shooting of a Marsh Harrier in the Barton-Upon-Humber area of North Lincolnshire in early September 2018 close to the River Humber.   The bird was injured when found by a member of the public and x-rays later revealed […] 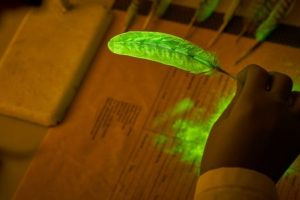 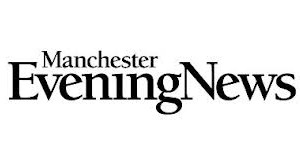 Police have launched an investigation after a once-rare bird of prey was shot out of the sky above Saddleworth Moor. The red kite was blasted within the Peak District National Park area. The killing has appalled conservationists. The re-introduction of the species has been a success story in recent decades after its numbers dropped […]

A long-awaited project to boost the population of golden eagles in the south of Scotland has taken off. Three young golden eagles have been released into the wild at a secret location in the Moffat Hills. They were moved from nests in the Highlands where the majority of the birds are usually found. The translocation […]