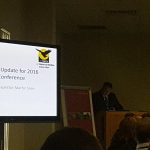 WWF and the Partnership for Action against Wildlife Crime (PAW) awards at the 28th conference were given to: 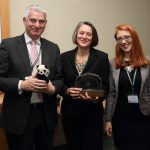 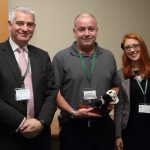 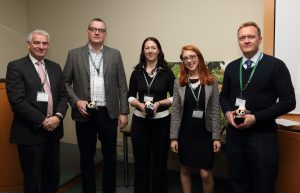 Officers from Devon & Cornwall Police, Avon & Somerset Police and Trading Standards were runners up in the Wildlife Crime Operation of the year. 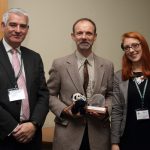 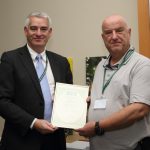