Home / How do we prioritise?

How do we prioritise?

Crimes against wildlife are widespread, numerous and varied. However, the NWCU has limited resources and, accordingly, has to focus its efforts to gain maximum impact. NWCU is therefore informed by the wildlife crime Conservation Advisory Group in relation to the current conservation status of UK species.

The wildlife crime Conservation Advisory Group is comprised of: 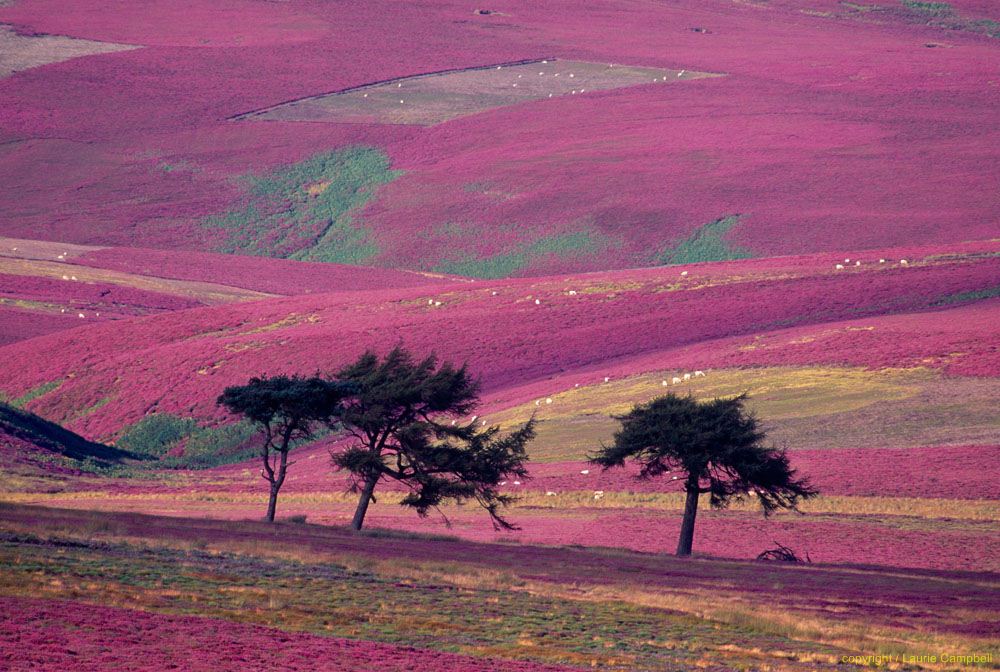 Together with reports from police forces as to volume of wildlife crime, the NWCU prepare a two-yearly Strategic Assessment, which is presented to the UKTCG (UK Tasking & Co-ordination Group) for wildlife crime.  The UKTCG, chaired by the Chief Constable Wildlife Crime lead, decide the UK wildlife crime priority areas.  The priority areas are the ones which have been assessed as posing the greatest current threat to either the conservation status of a species or which show the highest volume of crime and therefore they are those that are assessed as requiring an immediate UK-wide tactical response.

Each priority areas have implementation plans with plan owners and leads identified for the prevention and enforcement of crimes.