The winners of the 2019 Wildlife Crime Awards were announced at the Conference. The awards celebrate the hard-working and dedicated law enforcers who have gone above and beyond to tackle illegal wildlife trade and wildlife crime in the UK. The awards are sponsored by WWF and are presented by WWF and Chief Constable Darren Martland, Cheshire Police.

Wildlife Crime Enforcer of the year 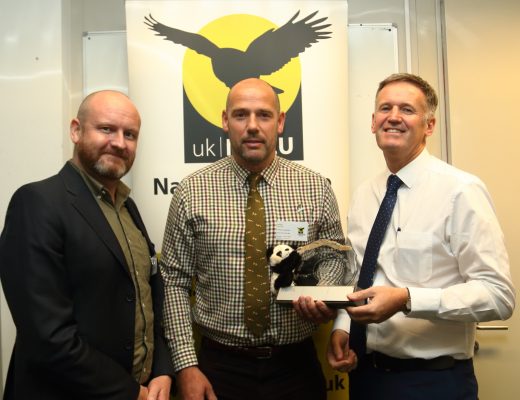 Wildlife Crime Operation of the year 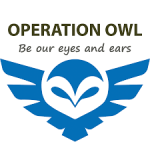 Operation Owl was awarded ‘Wildlife Crime Operation of the Year’. 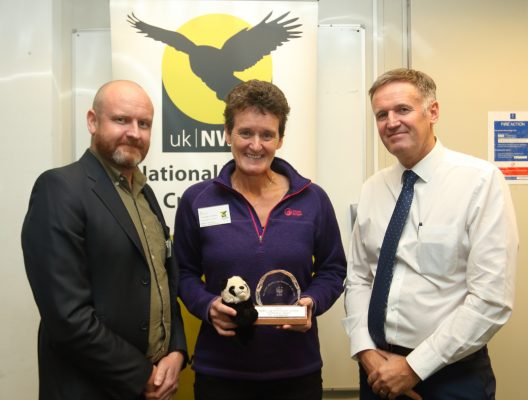 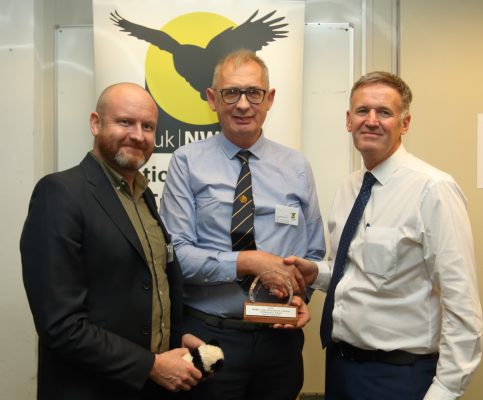 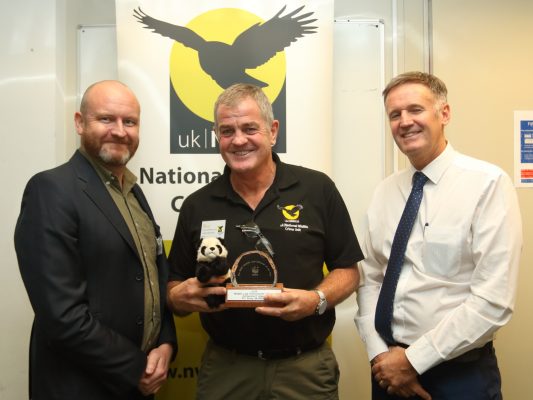 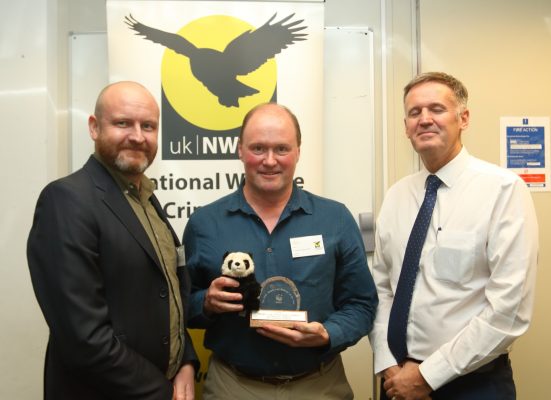 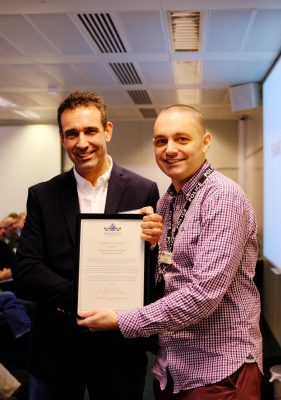 Congratulations also go to North Yorkshire Police Sergeant Stu Grainger for the recognition of his hard work on Operation Owl.