Feedback has now been collected from all conference delegates and thank you to all who completed the survey.

WILDLIFE CRIME ENFORCER OF THE YEAR: 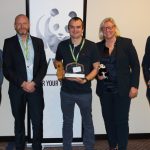 WILDLIFE CRIME OPERATION OF THE YEAR: 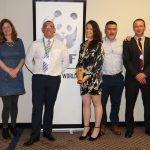 PARTNER OF THE YEAR: 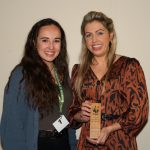 RURAL CRIME ENFORCER OF THE YEAR: 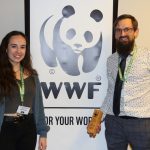 PARTNER OPERATION OF THE YEAR: 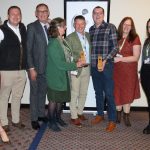 TEAM OF THE YEAR: 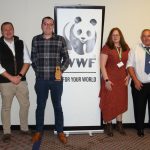 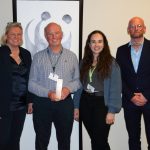 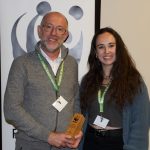 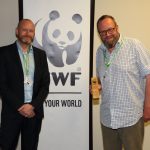 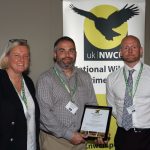 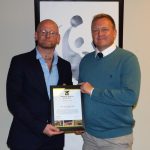 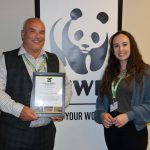 The annual conference is where law enforcers, statutory agencies and NGOs all gather to hear the latest views, approaches, successes and challenges of combating wildlife crime in the UK. In 2022, the conference took place between 21st to 23rd October. There was a comprehensive programme of presentations from the key agencies who are involved in wildlife and rural crime enforcement. The weekend also featured presentations in relation to the wildlife and rural priority areas. There were interactive workshops, awards, and as always, excellent opportunities for networking.

Chief Inspector Kevin Kelly, Head of the National Wildlife Crime Unit said: “Conference is a really important time for our enforcers who work locally, nationally and internationally. We aim to make conference exciting, informative and interactive. To give back as much as possible to our valued enforcers who serve on the front line. We once again hosted an awards ceremony on the Saturday night to maximise opportunities to spotlight the good work that goes on nationally and to say “Thank You” to the ones who really care about making a difference in tackling wildlife crime”.

The 2022 conference was sponsored by our wonderful partners at: 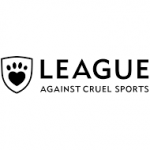 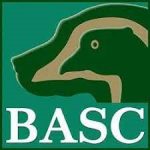 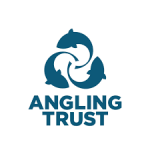