Home / Animal of the Month / Rhino 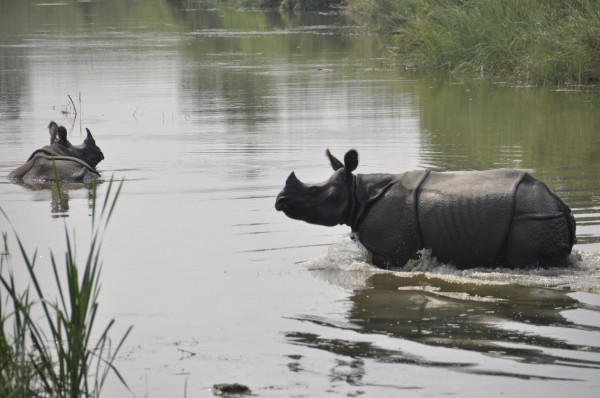 The rhinoceros is Africa’s armoured giant – like a tank on legs – and has been on our planet for millions of years. But right now they need our help. Poaching of rhinos for their horns and habitat loss are huge threats to both white and black rhinos.

White rhinos (the name doesn’t come from their colour but originally a reference to their ‘wide’ mouths) have had mixed fortunes.

For the black rhino (slightly smaller, with a more pointed top lip) the worst period was between 1970 and 1992, when around 96% of them were lost to wide-scale poaching. Only 5,000 are left in the wild today.

Poaching of rhinos for rhino horn is still a huge threat, and the poachers have got increasingly better equipped. 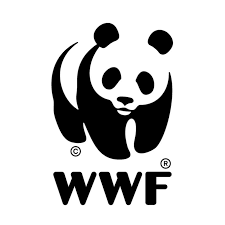