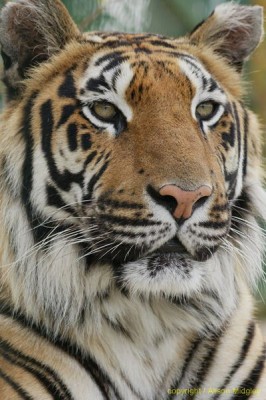 Magistrate sent the case to Burnley Crown Court, where Halstead will appear on 28th October 2019.  Halstead gave no indication of how he would plead.