Putting poachers in their place – Launch of PROJECT TRESPASS 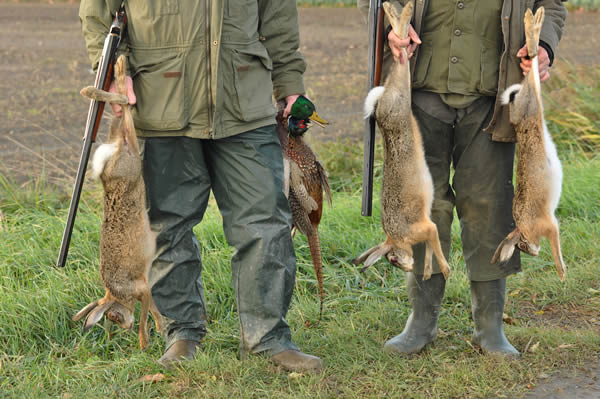 A new initiative to provide a coordinated response to poaching was launched on 1st October 2013 by the England and Wales Poaching Priority Delivery Group, which includes the National Wildlife Crime Unit (NWCU) in its membership.

Tackling poaching is one of the UK’s wildlife crime priorities. It blights the countryside and affects farmers, landowners and others living and working there. Poaching increases across England and Wales during late autumn following the harvest and as the hours of darkness increase.

44% of all wildlife crime reports from across the UK provided to the NWCU relate to ‘poaching intelligence’ including the poaching of deer, fish and game and hare coursing.

Nevin Hunter head of the NWCU said: “Poaching is a criminal activity – all poachers are trespassers and analysis by the NWCU over the past two years shows that given an opportunity poachers have diversified into thefts, burglaries, assaults and other rural crimes. Many police forces are developing rural crime strategies where the tackling of all wildlife crime and particularly poaching is a priority. Project Trespass will help in the effort to coordinate intelligence and responses to reports of crime.”

PROJECT TRESPASS aims to coordinate action across England and Wales through:

Intelligence – to allow the police to target offenders

Reassurance – by working together and by publicising resulting actions such as activity, arrests, seizures and convictions.