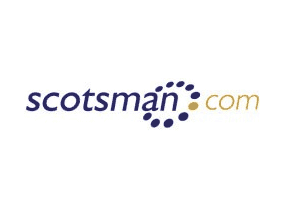 “A GAMEKEEPER has become the first person in Scotland to be convicted of possessing a dead red kite since the species was reintroduced to the country 22 years ago.

James Rolfe, who worked on the Moy estate in Invernessshire, was fined 1,500 at Inverness Sheriff Court after pleading guilty to the crime, committed in June last year. A post mortem examination revealed that the protected bird of prey, whose remains were found in the back of an estate vehicle, had broken legs and had died as a result of a blow to the head.

Over a five-week period, the remains of a further two dead red kites, six illegal baited spring traps, a trapped hen harrier, and a poison bait laced with a banned agricultural pesticide were also recovered from the estate. No arrests or charges have been made in connection with these incidents.”