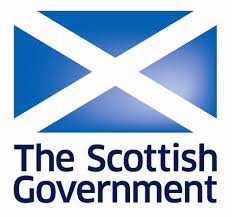 The app is the brainchild of former Wildlife Crime Education Officer, Andy Turner who was looking for a way to improve awareness, detection and reporting of wildlife crime throughout Scotland.

The app allows users to access basic guidelines on do’s and don’ts at a crime scene, and complete an on-screen form to record the suspected wildlife crime. Users can also attach two photographs which are automatically tagged with a GPS reference of the location. The information is then sent to Police Scotland by email.”