Appeal following disturbance of bird of prey nests in Tomatin 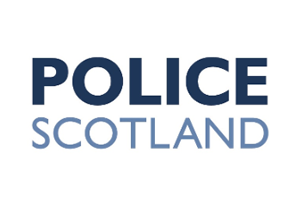 On 7th June 2016, police in Inverness put out an appeal for information regarding the disturbance of bird of prey nests and the unexplained disappearance of adult Buzzards and Goshawks from nests in Moy Forest, Tomatin.

Nest disturbance and disappearance of the adult birds suggests that the nests have been the subject of illegal activity. This activity is likely to have taken place over a number of weeks.

During May 2016 four Buzzard nests have all been abandoned and one of these has evidence of disturbance. The incidents were reported to the Police at the end of May.

A further nest site containing breeding Goshawks has also failed with adult birds appearing to have abandoned the nest without reason.