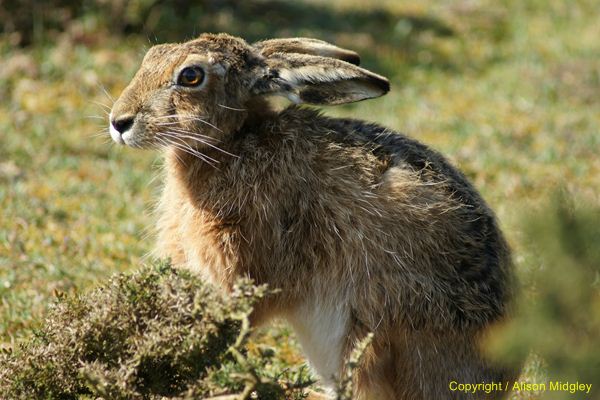 Tens of thousands of pounds is being gambled on illegal hare coursing events being live-streamed across the country via mobile phones, police have said.

Landowners have reported a “terrifying” increase in illicit gatherings fuelled by the emerging technology-enabled black market in betting.

More than a thousand incidents were reported in Lincolnshire alone during the 2017-18 season, despite a police crackdown, and the activity is believed to be increasingly prevalent across the east of England.

Illegal trophies such as the “Fir Cup” now come with £6,000 of prize money, according to police, although far greater sums are understood to be won and lost via the mobile messaging service WhatsApp.

The activity, which involves two dogs competing against each other in pursuit of killing a hare, was outlawed as part of the 2004 Hunting Act.  But it has continued to take place illegally, principally in eastern counties where large flat fields enable good viewing and there is an abundance of hares.

Those convicted of hare coursing often receive a fine of a few hundred pounds, however the owner of a successful dog can expect to earn thousands of pounds in breeding fees.