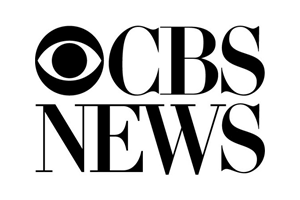 “The internet is a natural starting point for many when looking to buy something unusual. If an item can’t be found in local stores, we’re often told that “you can probably find it online.”

The multi-billion dollar illegal global wildlife trade is testament to this. Elephant tusks, polar bear pelts, pangolin scales, rhino horns, adult gorilla hands and even live tigers can all be purchased online if you know where — and how — to find them.

And it seems as though many are finding them anonymously on the deep web or “dark web,” a tricky-to-access space more commonly associated with weapons, child pornography and drug trafficking.

According to Interpol, endangered species are now the third-most illegally traded commodity in the world after drugs and weapons…”