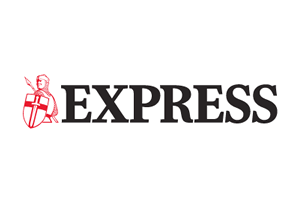 “IF ever a species deserved to be obliterated from the countryside, it is the selfish, puerile but highly dangerous egg collector.

Their population may have dwindled to the same numbers of the many rare birds they have persecuted over the years, but these obsessive characters still pose a continuing conservation threat the length of the land.

For all the technical and social advances made by the Victorians, their 19th-century fixation with collecting birds’ eggs continues to threaten the tenuous survival of some of Britain’s most iconic and beautiful creatures.

Be it Scotland’s magnificent white-tailed eagle or the diminutive Dartford warbler on the heaths of southern England, the rarer the bird the more determined the collector is to get his avaricious hands on arguably nature’s most perfect structure…”