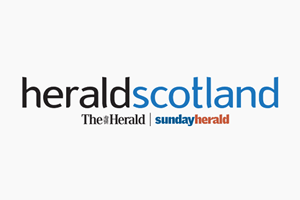 “A FARMER has admitted owning a banned pesticide that has killed hundreds of birds in Scotland.

Tom McKellar, 50, pled guilty at Oban Sheriff Court to possessing carbofuran, which is so deadly a single grain can kill a bird while just a quarter of a teaspoon could be fatal to humans.

Officers investigating the discovery of a dead golden eagle found McKellar with the substance in three containers at his property at Bridge of Orchy in Argyll in June 2009. He told police he had used it on meat left out for foxes to eat.

McKellar, who will be sentenced next month, has already been ordered to carry out 300 hours of community service after admitting illegally owning a revolver and a pistol which were also found during the police search…”