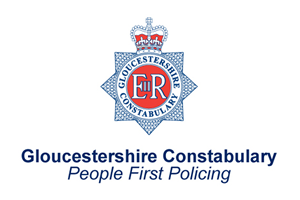 “A man from the Forest of Dean has today been charged with a number of wildlife, theft and fraud offences, all related to protected birds.

Keith Beaven, 67 and of Staunton near Corse has been charged with a total of 13 offences.

He has been bailed to appear in front of magistrates in Cheltenham on August 3.

The charges are as a result of an investigation led by Gloucestershire Police, in conjunction with the National Wildlife Crime Unit (NWCU) and the Animal Health and Veterinary Laboratories Agency (AHVLA), following on from a police led search warrant at an address in Staunton in June 2011.”