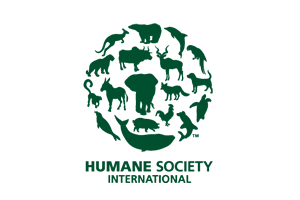 “In Scotland, the Wildlife and Natural Environment Act of 2011, effective from 2012, makes it an offence to “intentionally or recklessly kill, injure or take brown hares [during their breeding season] from 1 February to 30 September (and mountain hares from 1 March to 31 July). Much of mainland Europe and Northern Ireland has similar legislation.

By contrast, in England only a small amount of legal protection is provided during that sensitive time for hares: through fragmented 19th century legislation giving some respite from shooting on moorland and unenclosed land from 1 April to 31 August, and through the banning of the sale of hares and leverets from 1 March to 31 July. Such outdated pieces of legislation are clearly in need of modernisation…”