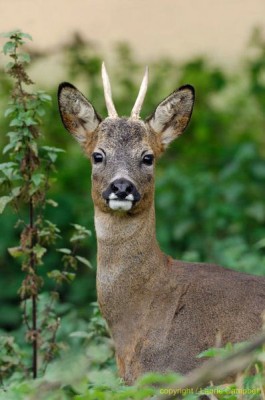 In November 2018, ten parties of poachers were apprehended and dealt with by West Mercia Police (WMP).

During the activity numerous interviews have taken place and  an air weapon has been seized.  The activity comes as a result of information from the community, specifically an organised group called Poacherwatch.

Poacherwatch is a group formed by local landowners, farmers, gamekeepers and stalkers who work in conjunction with West Mercia Police and Gwent Police forces to share information and provide a co-ordinated response to poaching in Herefordshire, the Forest of Dean and  Gwent.

Further to this disruptive work by WMP and Poacherwatch; two men from Aberdare, South Wales, have been found guilty of illegally shooting a deer, under the deer act 1991. The pair entered land in North Herefordshire in February 2018 and were sentenced at Hereford  Magistrates Court on Monday (12 November 2018).

A spokesperson for Poacherwatch said: “This gives a clear message that poaching will no longer be tolerated in the area we cover, we are working with the Police to continue to deter criminals and bring those that do commit crimes on rural land to justice through the Crown Prosecution Service and the Courts.”