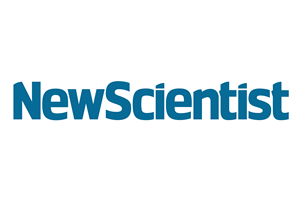 Has the internet increased wildlife crime?
Definitely. It makes it easier for those buying and selling live wild animals or their derivatives to contact each other, and it has globalised trade. Species that we previously only occasionally heard of being traded – rare newts, for example – we now hear about more and more.

Campaign groups estimate the online illegal wildlife trade to be worth as much as £6 billion per year. Is that accurate?
The difficulty with some of the surveys that have been carried out by campaigners is that it is not always possible to know whether the item you are viewing in an online advert is legal or illegal. Selling ivory objects produced before 1947 can be legal, for example. So often, non-governmental organisations can only discuss the probability that items are being offered for sale illegally. As law enforcement officers we have the power to investigate further to pin down whether something is actually lawful or not…”