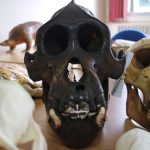 On 12th October 2020, Police Scotland launched “Operation Wingspan”, a year-long focus on wildlife crime. Wildlife crime is a major concern in Scotland and this police commitment to raising awareness about it is very important.

The first phase of the operation is a two month campaign to raise awareness about the illegal trade in Endangered Species:

Click here to visit the Police Scotland website to better understand what wildlife crime is; what to do if you witness wildlife crime and how to report it. 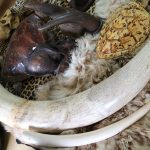 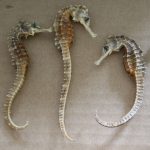