Jailed: Man who tried to smuggle rare clams and corals through Manchester Airport 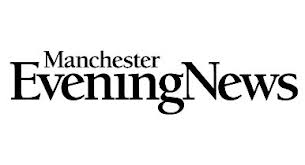 “A man who tried to smuggle rare clams and corals through Manchester Airport has been jailed.

Montgomery pleaded guilty to charges of attempting to smuggle the animals after he was arrested by officers from the UK Border Force at the airport in May last year.