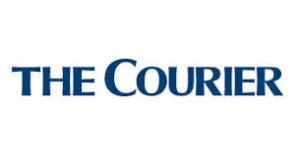 A Tayside man caught hare coursing has been jailed for four months for taking part in the illegal bloodsport.

Mark Reid, 45, Teviotdale Avenue, Dundee, was also banned from owning a dog for six years when sentenced at Perth Sheriff Court on Wednesday.

Sheriff Lindsay Foulis heard that Reid, who was found guilty after a trial alongside his son, John Stewart, 21, still denied any wrongdoing.

The trial had heard that Reid and Stewart had set their lurcher dogs on wild hares.