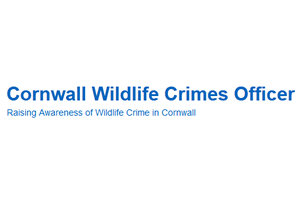 A 64-year-old man was arrested on Thursday on suspicion of a number of wildlife offences. It follows a police investigation that was assisted by officers from Natural England and the Royal Society for the Protection of Birds (RSPB).

The bodies of over a dozen birds of prey were recovered from the Holt area.

The man was also arrested on suspicion of breaching pesticide regulations. The man, who is also from the Holt area, has been bailed until May 22 while further inquiries are carried out.