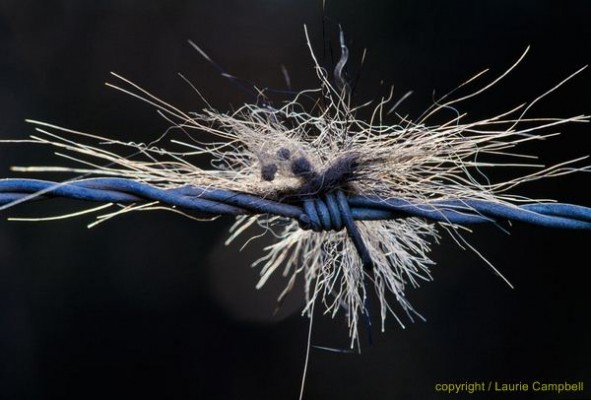 Austin Hawke, 51, of Ilkley, failed to check a snare following an incident at Denton on 29 May 2018 where a badger was found dead.

The offence is listed under the Wildlife and Countryside Act 1981.

Following a trial on Tuesday (26 February 2019), Hawke was found guilty and received the conditional discharge. He was also ordered to pay £645 costs and surcharge.