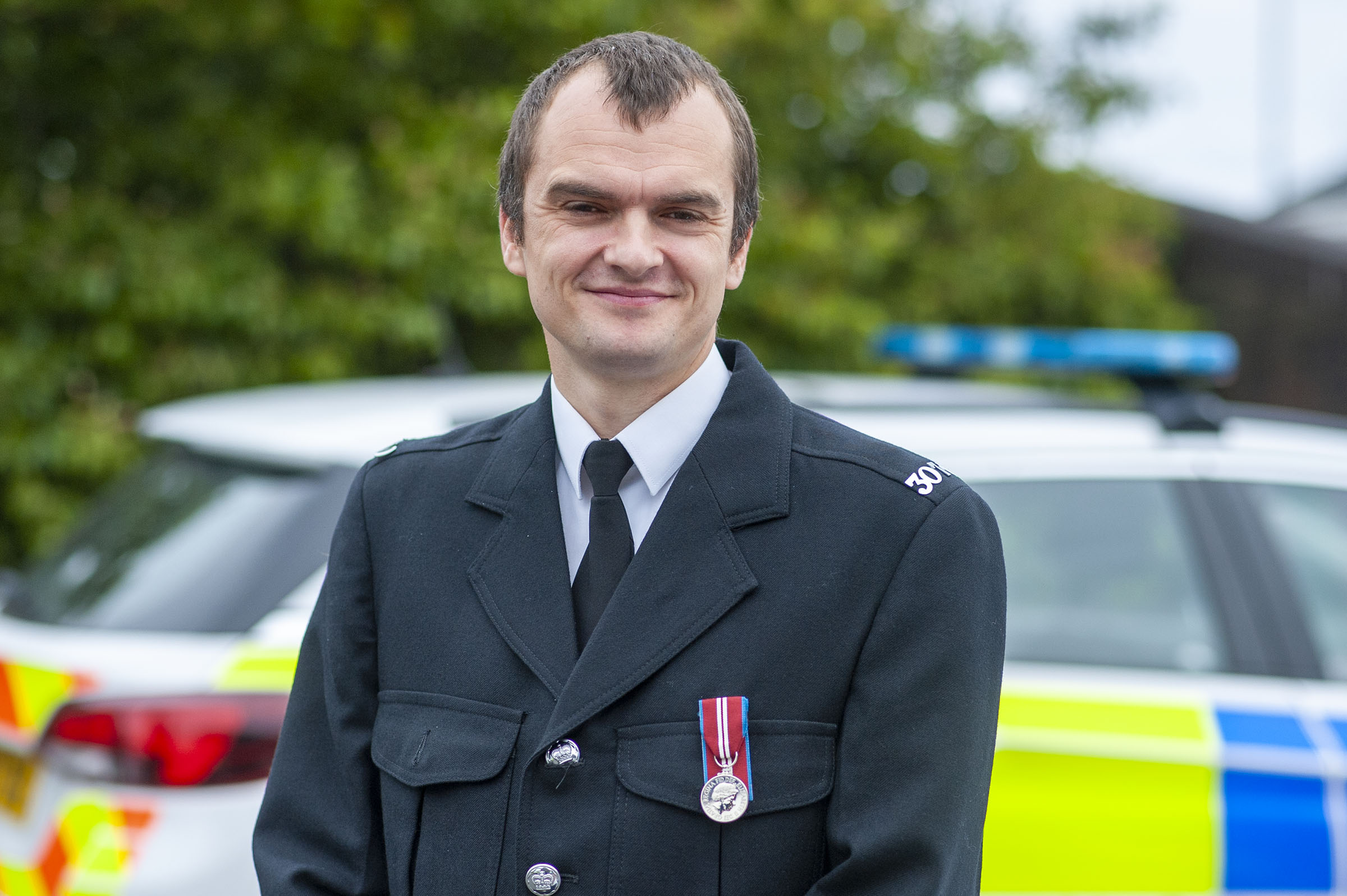 A police wildlife officer who has helped convict offenders that have inflicted pain and suffering on animals is to receive a British Citizen Award.

PC Peter Baker is to be recognised for his services to the community by receiving a coveted British Citizen Award Medal of Honour.

The Southwick-based cop, now in his 17th year of service, has worked closely with the RSPCA to secure a number of recent convictions against pet owners who have neglected, mistreated or abused animals in their care.

He has also worked with animal groups to deliver educational sessions at schools across Wearside – in a bid to “inspire the next generation of animal protectors”.

PC Baker is one of only 25 individuals selected across the UK to receive an award for their positive impact on society, selfless giving and commitment to their community.

Northumbria Police Chief Constable Winton Keenen led the praise for PC Baker and says he is a ‘deserved recipient’ of the honour.

The dedicated wildlife officer role forms part of Northumbria Police’s wider commitment to tackling such offences across the Force.