When it comes to describing where things are in rural areas, things can get really complicated. Many places like barns, field entrances and country laybys have no address at all, and postcodes tend to cover unhelpfully broad areas.

Growing up on a farm in rural Hertfordshire , Chris Sheldrick gained first-hand experience of the daily frustrations and dangers created by poor addressing.  He says:

“The fact that we had no way to describe an exact location troubles me to this day. How would we have told emergency services where help was needed fast enough to avoid extensive damage or fatalities?”

Chris went on to develop what3words, a free app that’s given every 3m square in the world a unique 3 word address, meaning people can now communicate any precise location using just three words. ///texts.cans.vine for instance is remote layby in Derbyshire. 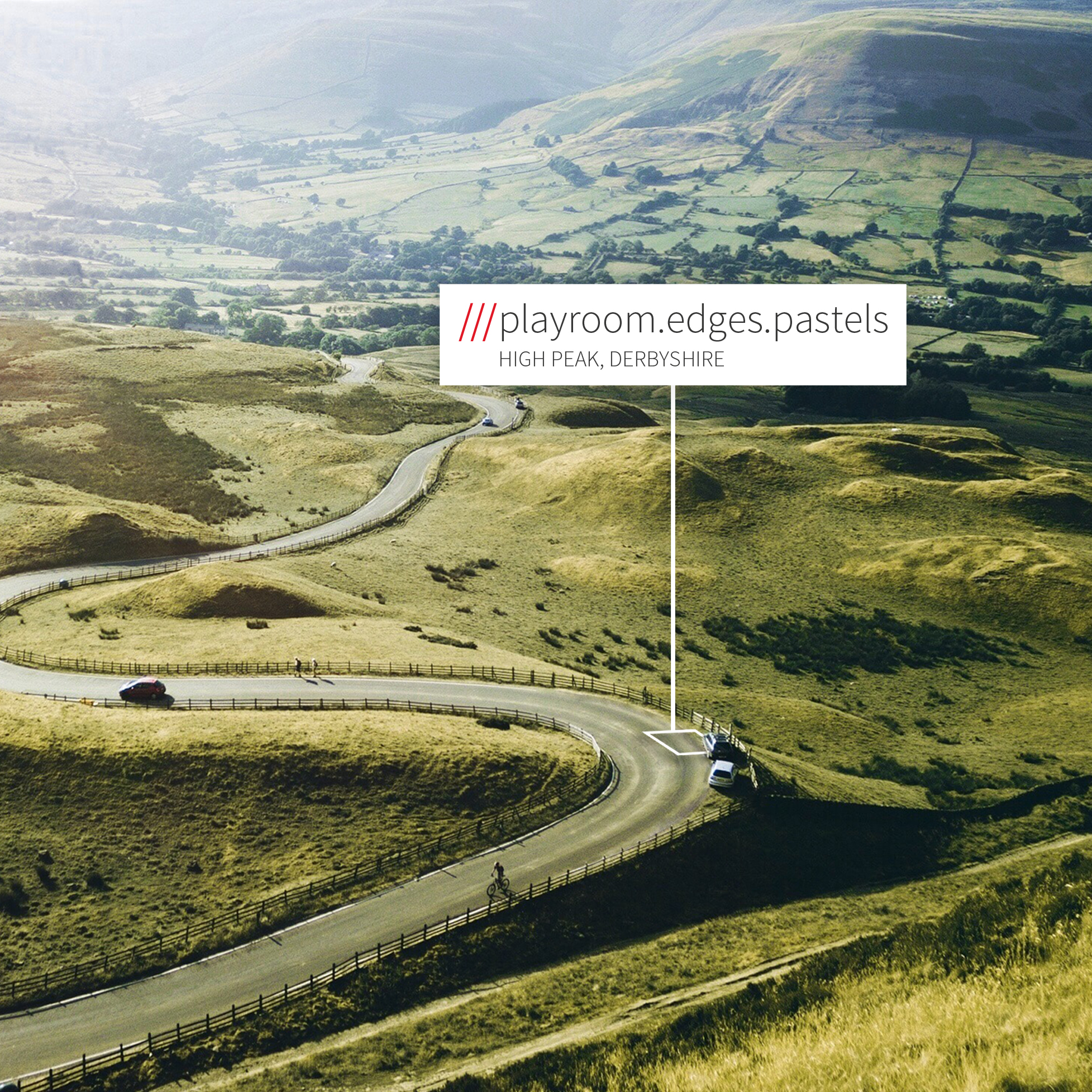 what3words has been rapidly adopted by many of the UK’s Police, Fire and Ambulance Services over the last twelve months. There are many examples of how the system has been used to save lives; from rescuing a mother and daughter involved in a serious road traffic collision, to helping to locate a man who had fallen down a railway embankment in South Yorkshire. Without what3words, expensive resources like helicopters and search units might’ve been deployed to find them.

Forces are encouraging the public to download the free what3words app and learn how to give their 3 word address to be found more easily in an emergency. Rural policing teams are also raising awareness about the app given its effectiveness at helping them Respond to incidents in remote locations more efficiently.

“[what3words] cuts out ambiguity, mistranslation of an area and allows us to get to exactly where we need to be…This app can also be extremely useful for reporting incidents such as hare coursing and other forms of poaching, as well as night hawking. All of these crimes are carried out in remote rural areas where there may be no landmarks or road names to link them to.”

As UK Police collectively call for a Rural Crime #WeekOfAction between Sunday 6th and Sunday 13th October 2019, downloading what3words is a simple way you can get involved and support your own local Rural Crime Action team. Whether you’re a farmer who wants to put a stop to fly-tipping on your land, or a walker who wants to report an abandoned vehicle in a field, what3words provides a simple way to communicate the location of rural crimes impacting your community.

First, check to see if Police in your area are officially using what3words here and then watch this short video to see how to use what3words to help #LocateRuralCrime