The re-introduction of the species has been a success story in recent decades after its numbers dropped to just ten in the 1970s, with those remaining confined to central Wales.

Climber Adam Long said he heard gunshots and saw the bird fall from the sky.  The shooter, however, remained out of sight. 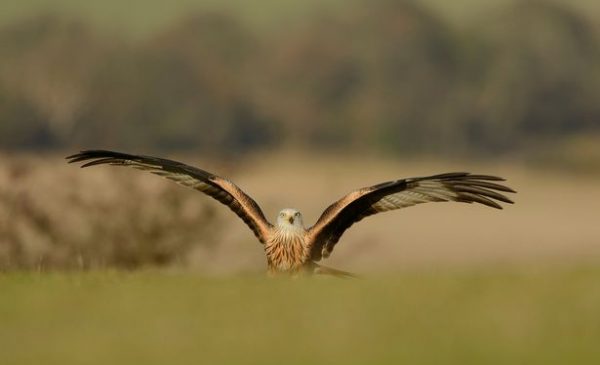 Greater Manchester Police were called and spoke to the landowner, but no leads were forthcoming.

There are now about 1600 red kite in the UK after they were re-introduced into the south England, Cumbria, and Scotland.

The persecution of birds of prey in upland areas like the Peak District is a continuing issue, with serious implications on raptor populations.