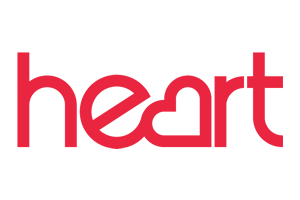 “An innovative new police team is supporting the fight against wildlife crime.

The Beds, Cambs and Herts Scientific Services Unit has launched a dedicated ‘Specialist Services Cadre’ to give expert assistance to Environmental Crime Officers working across the three counties by offering the same sort of forensic expertise and evidence gathering capabilities that are usually associated with major and organised crime investigations.

Kam Dhillon, Head of the Cadre, who in 2009 was awarded an MBE for services to policing, said the team has already been busy. “We have already provided specialist support to a range of policing operations. Wildlife and rural crime is of particular concern to the public and this team reflects our determination to deal with the issue.”

The dedicated team is just the latest in a series of initiatives by the BCH Scientific Services Unit to support the fight against wildlife crime. It is represented on a Forensic Working Group which is part of a multi-agency body called Partnership for Action Against Wildlife Crime (PAW)…”