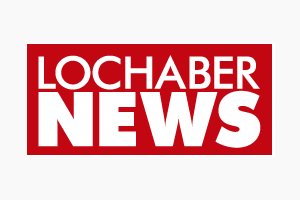 “A GOLDEN eagle found dead in Lochaber was poisoned, it has been revealed, as a multi-agency investigation to find the culprit continues.

The majestic bird of prey was the third known eagle to have been poisoned in the Morar area in the past 10 years, with two white-tailed eagles previous victims.

A post-mortem conducted by the Scottish Government laboratory of science and advice for Scottish agriculture confirmed the bird had been poisoned with banned pesticides.