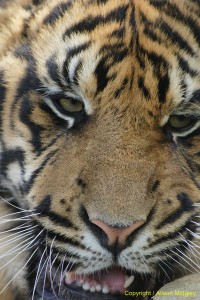 It is likely the cub would have been used for food or traditional medicines.  The Amur cub has now been transported to a rehabilitation centre in Moscow”