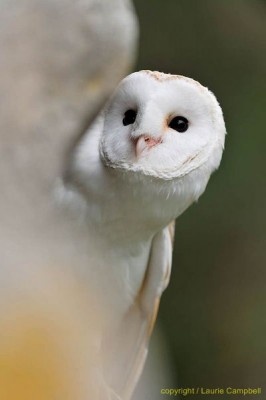 Officers from the NWCU and the West Midlands Police Wildlife Unit have interviewed a 44 year old man regarding suspected offences contrary to the Control of Trade in Endangered Species Regulations 2018 and the Wildlife and Countryside Act 1981.  A file is being prepared for consideration by the Crown Prosecution Service.

This relates to an investigation which began in December 2018 when officers executed a search warrant at an address in Walsall.  The warrant related to the illegal trade and possession of Barn owls.  Six Barn owls and a large quantity of paperwork was seized.