An Inverness man was fined £750 for keeping parts of protected species for sale at Inverness Sheriff Court on Monday 19th February 2018.  Gordon Taylor ran an on-line business under the name “Wild Wizard Crafts” selling products for the shaman and pagan market from an address in Leyton Drive, Inverness.  On 4 November 2015, the […]

A woman who kept more than 100 items made from elephant ivory and tried to sell them online has been sentenced.  Janet Winstanley, 60, (29.04.57) of Acklam Road, W10, pleaded guilty at Westminster Magistrates’ Court on Monday, 22 January to offences relating to the illegal export of ivory. She was sentenced on the same day […]

Wildlife crime officers from Lancashire Police and the National Wildlife Crime Unit have executed search warrants issued under the provisions of the Control of Trade in Endangered Species Regulations, at two addresses in the Burnley area (17/01/2018). Officers seized a wide range of specimens including Rhino heads and horns, Elephant tusks, Sperm whale teeth and […]

Officers from Avon and Somerset Police and the National Wildlife Crime Unit investigating the illegal trade in endangered species have executed a search warrant in the Yate area (19/12/2017).  The warrant related to the trade in taxidermy specimens of protected species.  A 41 years old man has been interviewed and later released.  A file is […]

Irish man sentenced in US for rhino horn smuggling 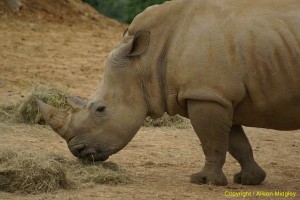 A 40-year-old Irish man has been sentenced to 18 months in prison in the United States for his role in smuggling rhinoceros horn. Michael Hegarty, part of international criminal gang the Rathkeale Rovers, pleaded guilty to the charges and was sentenced in a federal court in Miami. Judge Donald Middlebrooks sentenced Hegarty to 18 months […]

A man has been jailed for attempting to sell elephant tusks and rhino horns. Abbas Allawi, 52, (02/02/1965) of Gisburne Way, Hertfordshire was sentenced at Harrow Crown Court on Thursday, 9 November to 14 months’ imprisonment for offences relating to the illegal purchase, keeping for sale and selling parts of endangered species. On Monday, 19 […]

PSNI work with the NWCU as part of an investigation into trade of rare endangered plants. 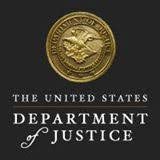 Michael Hegarty, 40, an Irish national, pled guilty on Friday, September 29, 2017 in U.S. District Court in Miami to fraudulently facilitating the transportation and concealment of a Libation Cup carved from an endangered rhinoceros horn, that was illegally smuggled from the United States to Great Britain.   The guilty plea was announced by Assistant Attorney General […] 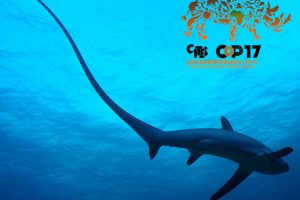