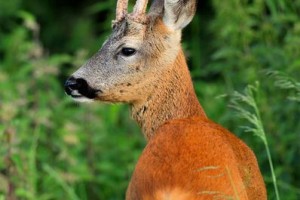 “On 22 January 2016, John Michael Ginty, 25, and Marcus Owen Batey, 25, both from Middlesbrough, appeared at Northallerton Magistrates Court. Ginty pleaded guilty to killing a deer at night, under the Deer Act 1991, and hunting a wild mammal with dogs, under the Hunting Act 2004. He received a ten-week custodial sentence, suspended for […] 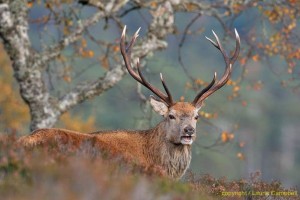 A joint wildlife crime operation took place in North Devon. On the 20 January 2016, officers from both Avon & Somerset and Devon & Cornwall Police along with staff from Devon and Somerset Trading Standards, Environmental Health and the National Wildlife Crime Unit visited nine premises in the Barnstaple area as part of a wildlife […]

“TEENAGER Aaron Christiansen has created an app for reporting poaching as part of Project Poacher, a new national campaign to combat wildlife crime.  The 15-year-old’s app, created in his spare time, makes it easy to use a mobile phone to report to the police suspicious activities that might be linked to poaching. The app can […] 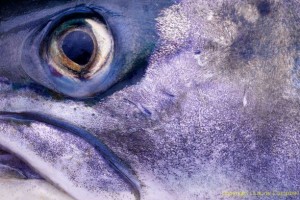 Six former police officers with over 150 years of policing experience between them have been appointed by the Angling Trust to help in the fight against fisheries crime. The new Regional Enforcement Managers will advise anglers on the law, raise awareness that poaching and fish theft are criminal offences, and work with the police, Environment […] 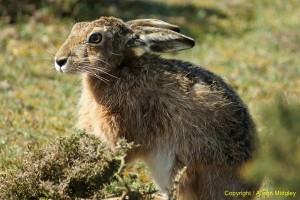 A man caught hare coursing in East and Midlothian has received the first Anti Social Behaviour Order (ASBO) for the crime in Scotland. Keith Livingston, 54, was also fined £150 for two offences under the Wildlife and Countryside Act 1981 at Edinburgh Sheriff Court on Friday. The conditions of the Asbo prevent him from entering […] 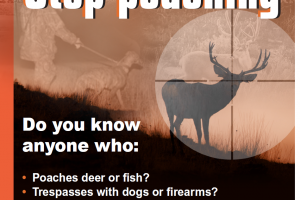 Police teams across Devon and Cornwall are asking for the public’s help to report poachers in rural areas of the region with the launch of the campaign ‘Stop Poaching’. The last few years have shown it is not about the lone poacher taking something home for his larder, but an organised operation where deer, fish […] 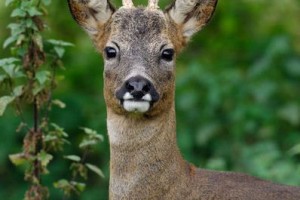 A man who poached a deer from a field in south London, took it home and slit its throat has been given a seven month suspended sentence. Mian Zeeshan Shahid, 32, from Kenley, south London, was convicted of taking a deer and causing it unnecessary suffering. He had boasted of the killing on a Facebook […] 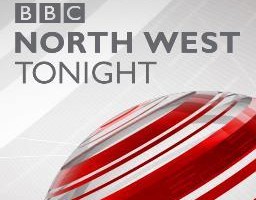 A well known angler was fined £240 [plus £620 costs] yesterday [11/06/2015] after being found guilty at Macclesfield Magistrates Court. Myles Gibson had been illegally fishing at Tatton Park Mere without a permit. Source:  BBC North West Tonight To watch the video from BBC North West (iplayer) ~ click here.

On Thursday 11 June 2015, Operation LEVIATHAN was launched at West Mercia Police Headquarters – the biggest initiative ever to target illegal fishing and fish theft. LEVIATHAN, like the existing Operation TRAVERSE in Cambridgeshire and Lincolnshire, is the second major multi-force, multi-agency crack down initiated by the Angling Trust – involving West Mercia (Herefordshire, Shropshire […]